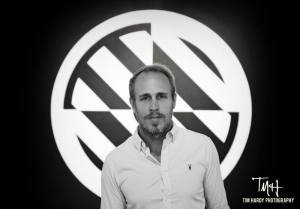 Widely known for his mixed media works utilizing vintage paper and resin, Verbicky simultaneously exposes his artistic prowess and elevates his own preceding collage work as he projects his vision onto large scale hand-painted canvases. By aggrandizing his own work he is able to spotlight key forms and content, enveloping the viewer in an overwhelming visual field of media and color. Also on display from his sanskrit-inspired series will be new ‘Vasana’ works, orbs of mesmerizing color, and the much sought-after ‘Citta Samtana’ series.

James Verbicky was born to Polish Canadian parents in Edmonton in 1973. His work was selected by the Societie Nationale des Beaux-Artes for an exhibition at the Carrousel du Louvre at the Louvre in Paris, France. His work is counted in many important private, public and celebrity collections worldwide, and he exhibits internationally from Berlin to Mexico City to across the United States. He currently works by the beach in southern california, where he lives with his wife and two children. 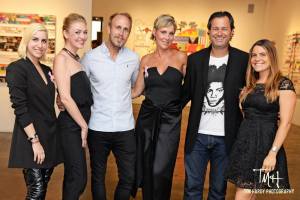 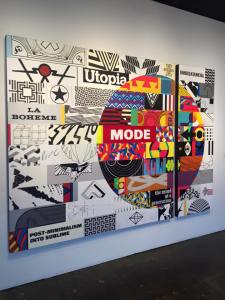